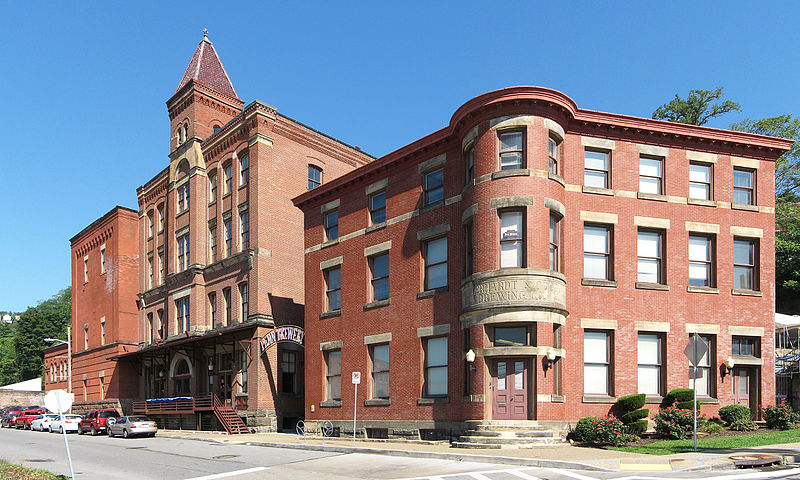 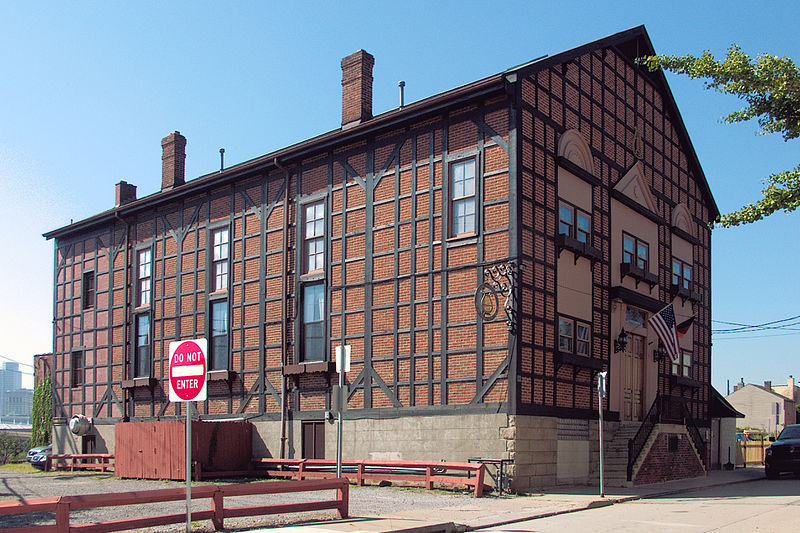 The Teutonia Männerchor in Dutchtown is a strange and happy anomaly: most of the old German singing societies have long since vanished, but the Teutonia is flourishing. This amazing half-timbered building was designed by the relatively obscure Charles Ott, and it certainly does look like a little bit of Germany. 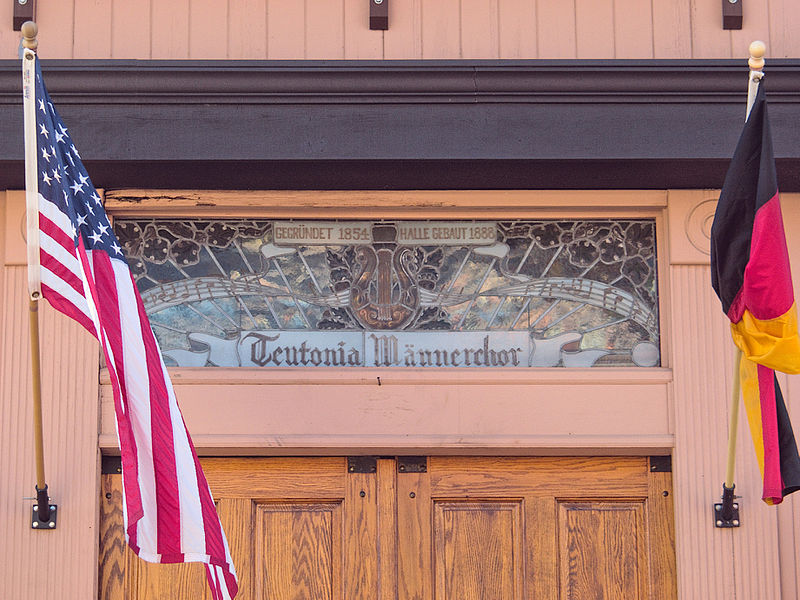 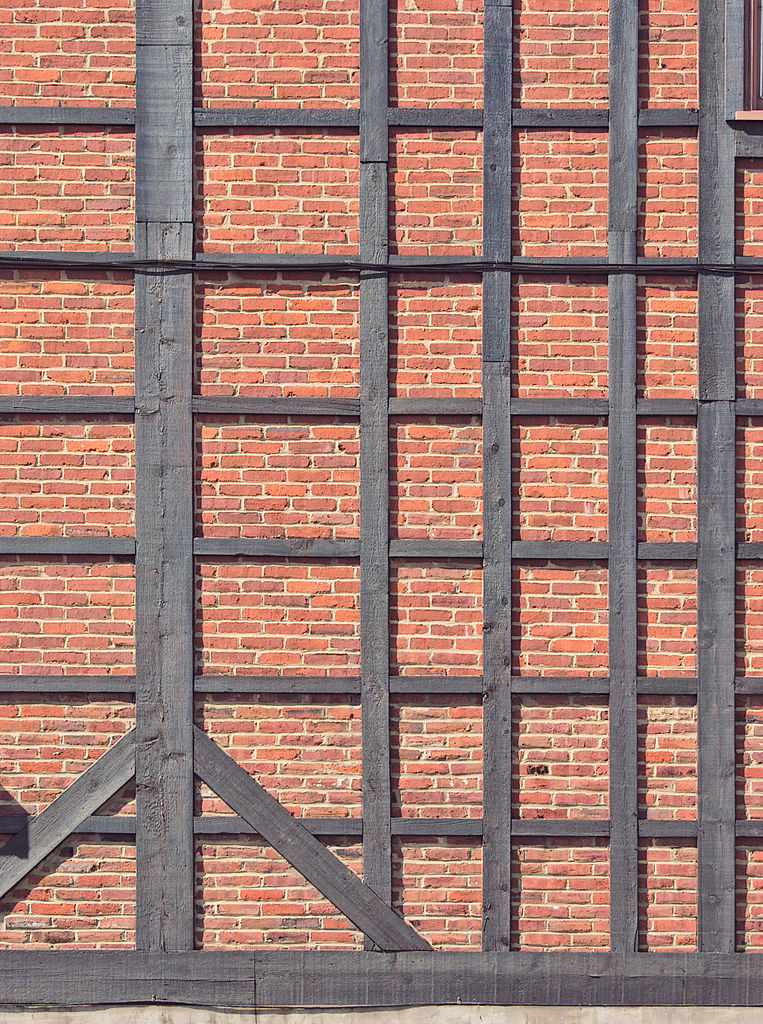