In honor (apparently) of its Japanese theme, the 2015 Fall Flower Show has visitors keeping to the left instead of to the right all the way around the conservatory (except in the Fern, Orchid, and Stove Rooms, because a foolish consistency is the hobgoblin of little conservatories). It makes old Pa Pitt wax nostalgic, because Phipps was a keep-to-the-left place for the first century or so of its existence, before finally converting to keep-to-the-right circulation at some time in the late twentieth century. 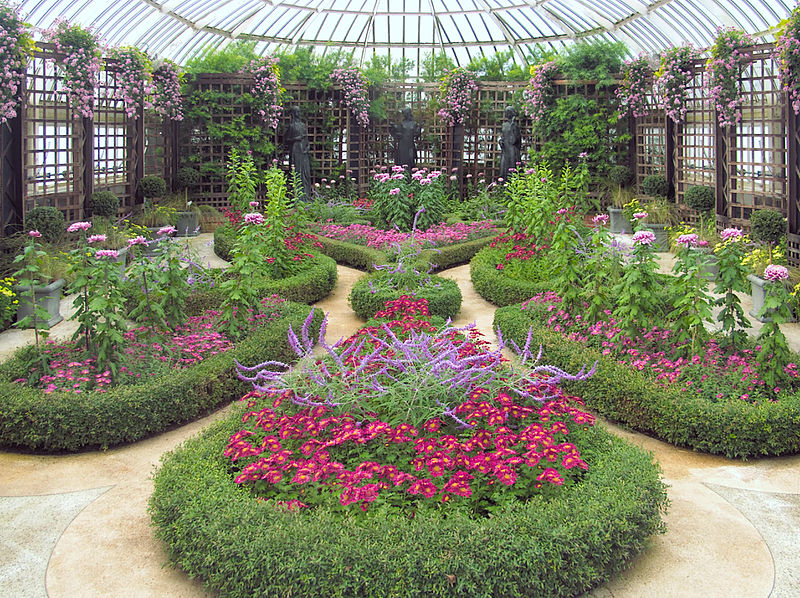 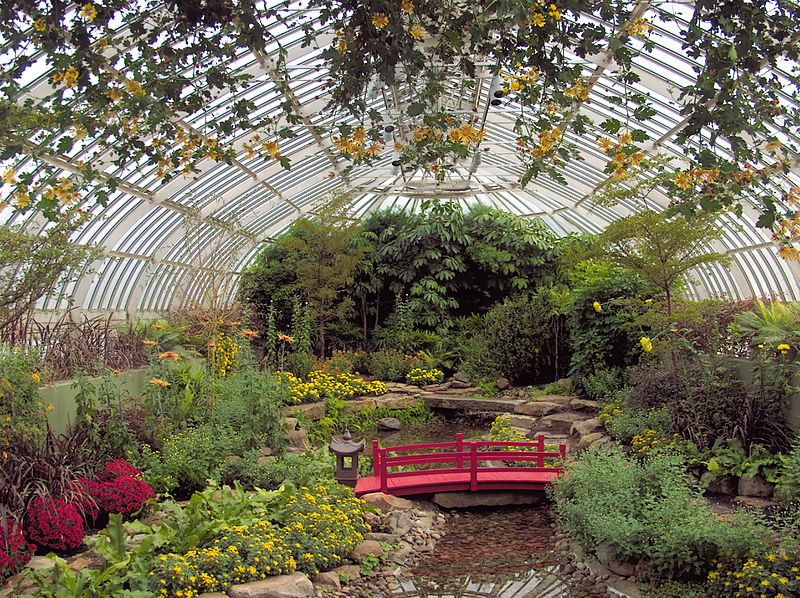