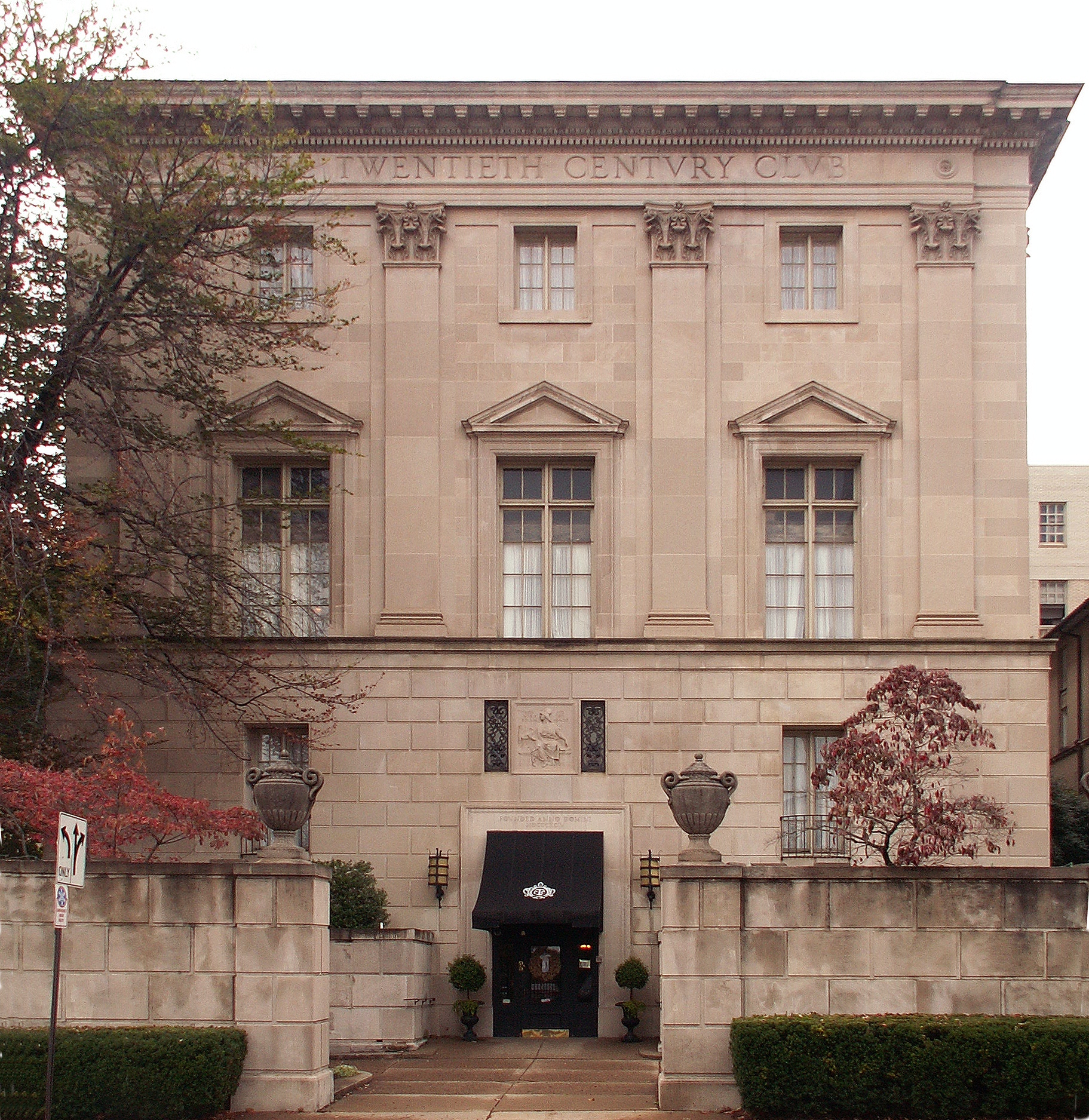 The Oakland neighborhood of Pittsburgh once was filled with elite clubs. Many of the buildings have been absorbed by the ever-expanding University of Pittsburgh, but the Twentieth Century Club—a name that sounded dashing and futuristic when the club was founded in 1894—remains, still a private women’s club. The building is larger than it looks, and the Opera Theater of Pittsburgh has been staging its summer season here for the past few years.

Every so often, Father Pitt rifles through his archives and finds perfectly good pictures that, for one reason or another, he never got around to publishing. This one was taken in October of 2013.