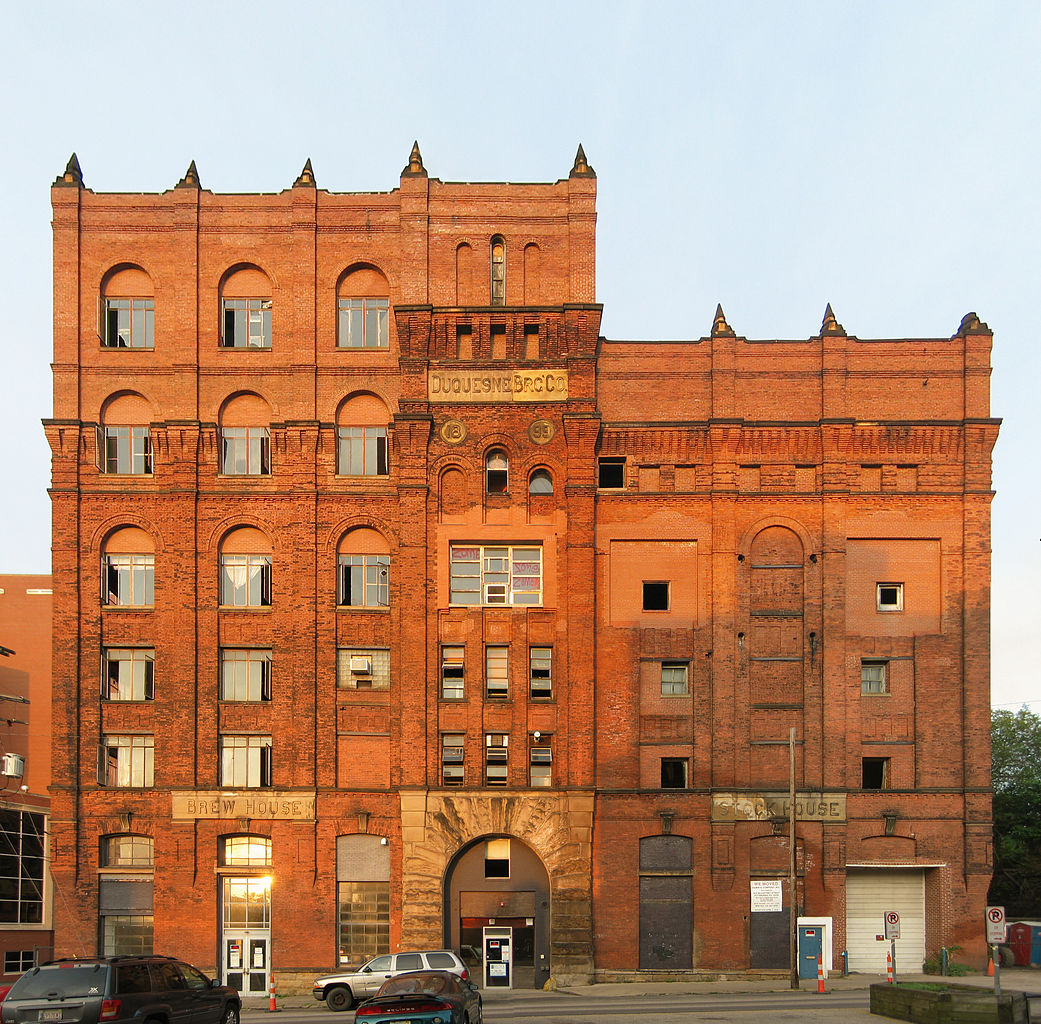 The Duquesne Brewing Company produced what used to be Pittsburgh’s favorite beer. This old building has had a hard life since the brewery closed; it was taken over by artist squatters for a while, who probably kept it from falling to pieces, but the city has no tolerance for poor squatters who claim buildings that could be redeveloped by rich people. The various attempts at redevelopment seem to get only so far, however. Right now it seems to be in the middle of one of those attempts, and for the building’s sake we may hope that this one succeeds.

One thought on “Duquesne Brewing Co. Building, South Side”