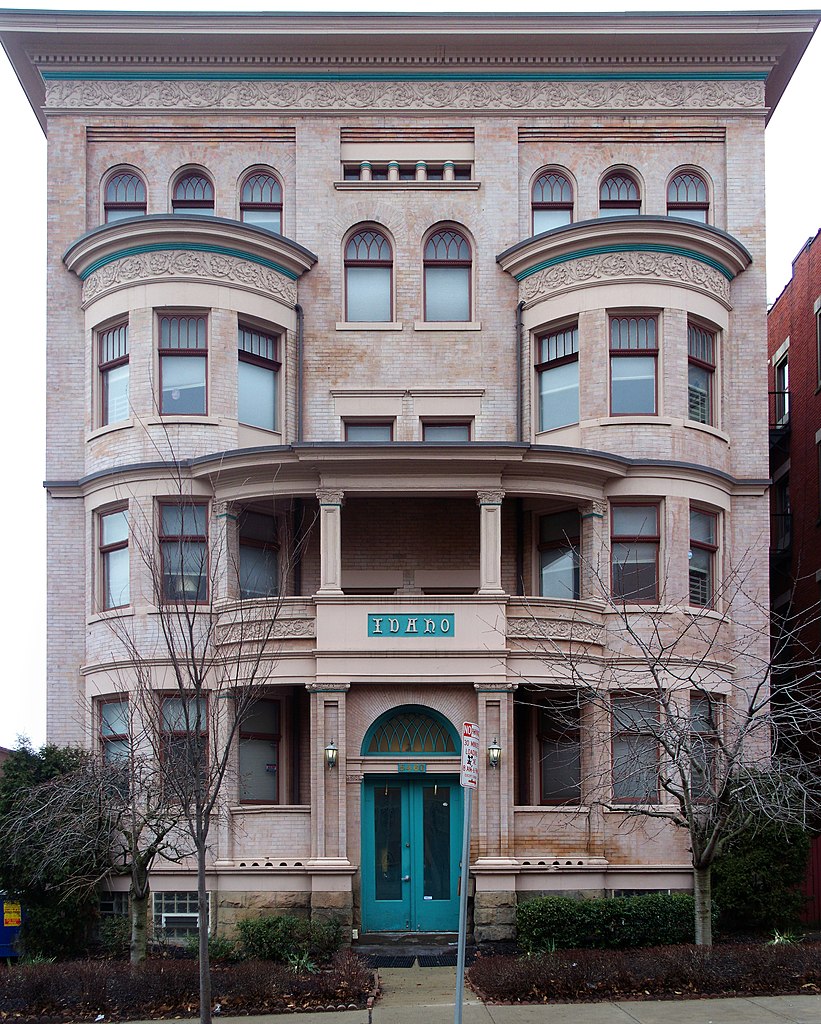 These two gems on Penn Avenue were built, to judge by the style, just about the time the two states for which they were named were admitted to the Union. They are just up the street from the Pittsburgh Glass Center on the Friendship side of Penn Avenue, but most Pittsburghers tend to refer to that whole Penn Avenue strip as “Garfield.” 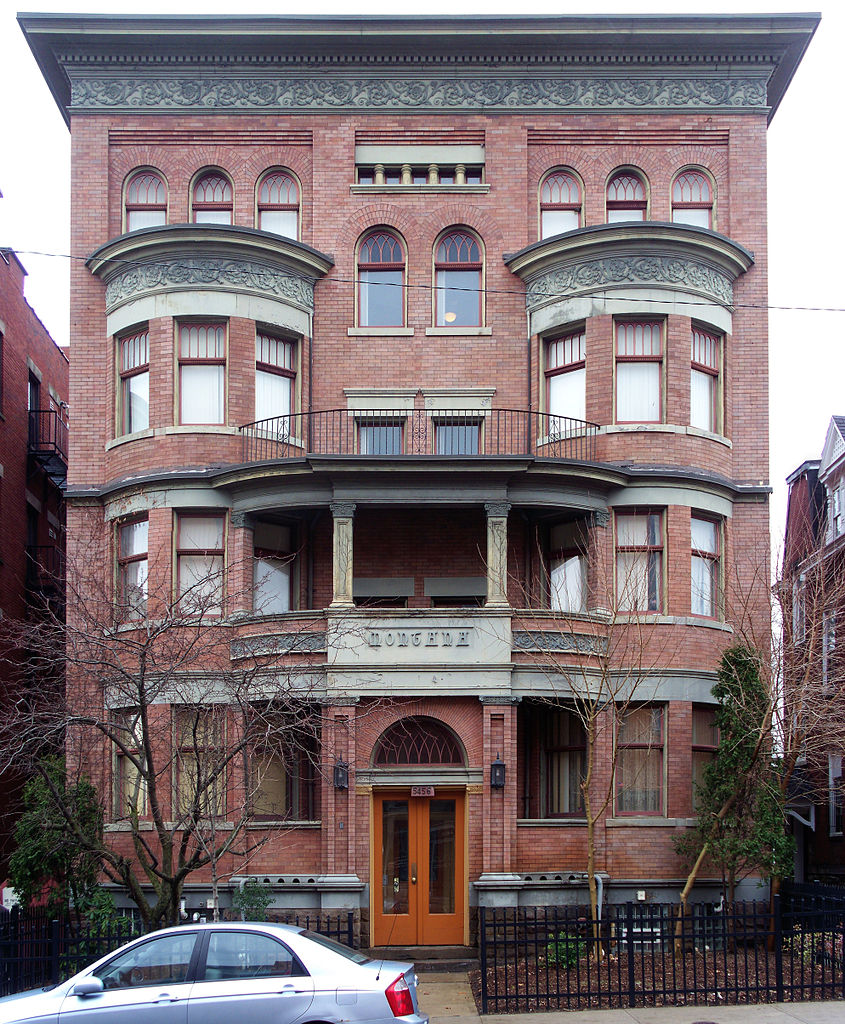