Still an active church, now as a Lutheran congregation, which would have annoyed George Rapp to no end, since he escaped from Lutheran persecution in Germany. This church was probably designed by George Rapp himself; it was built with bricks made by the Harmonists on site, and it was finished in 1831. The clock tower is delightful and distinctive, but the clock has stopped. 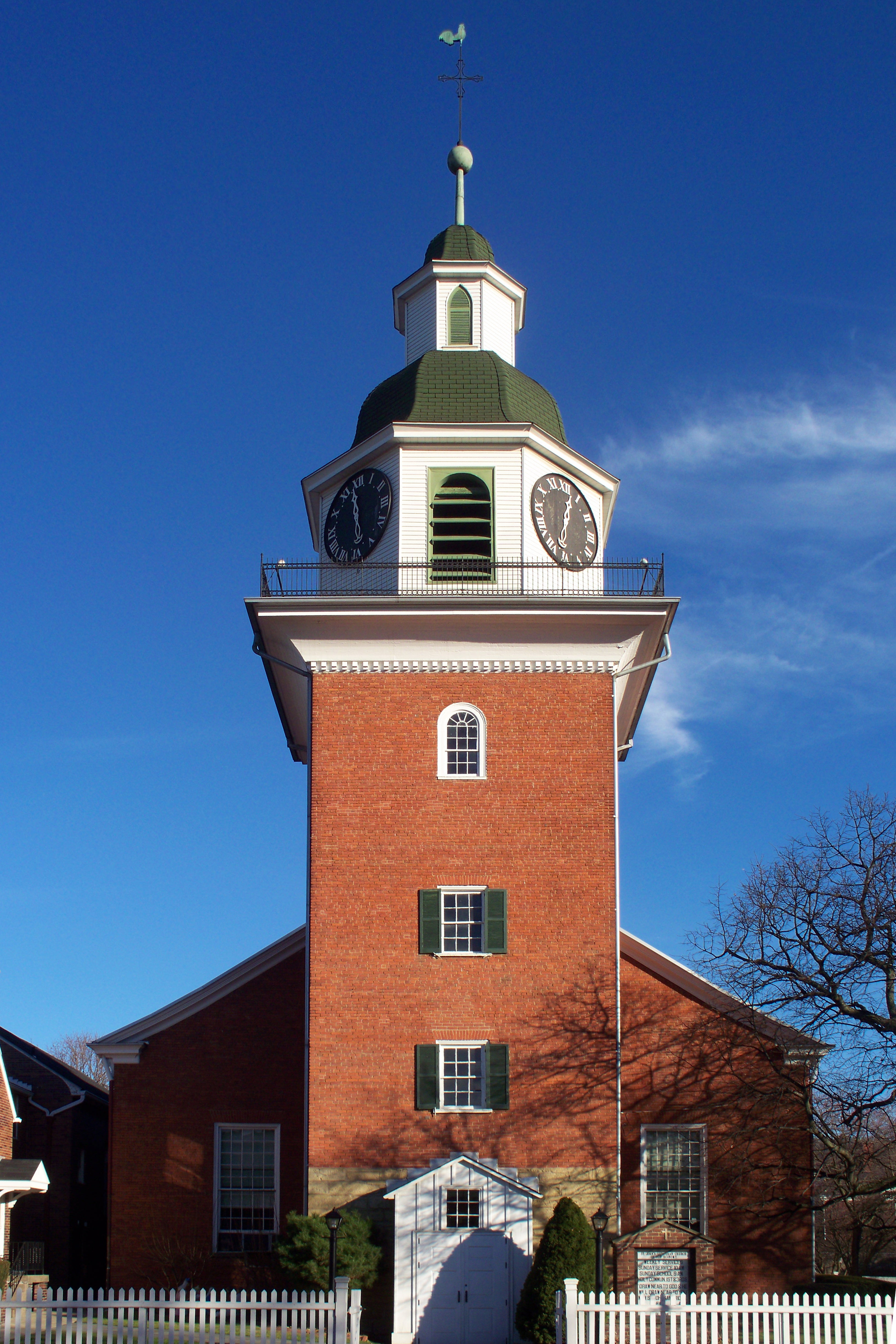 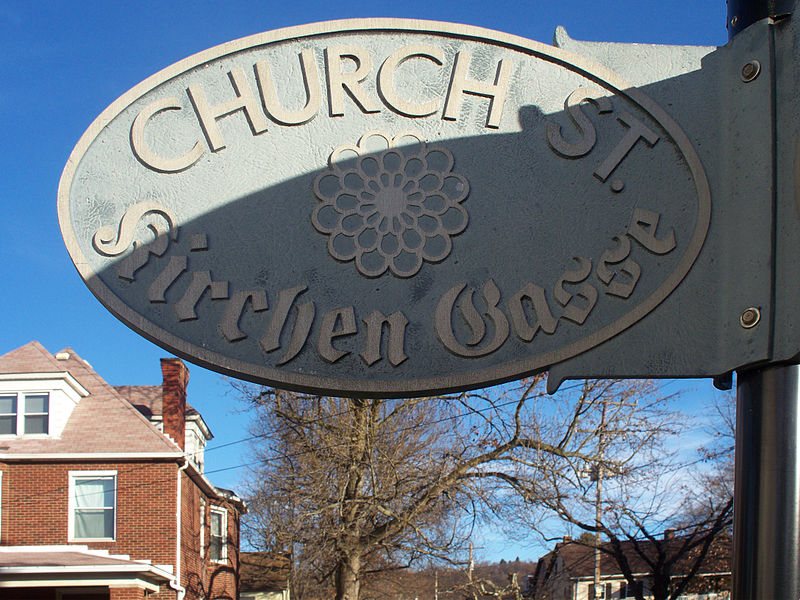 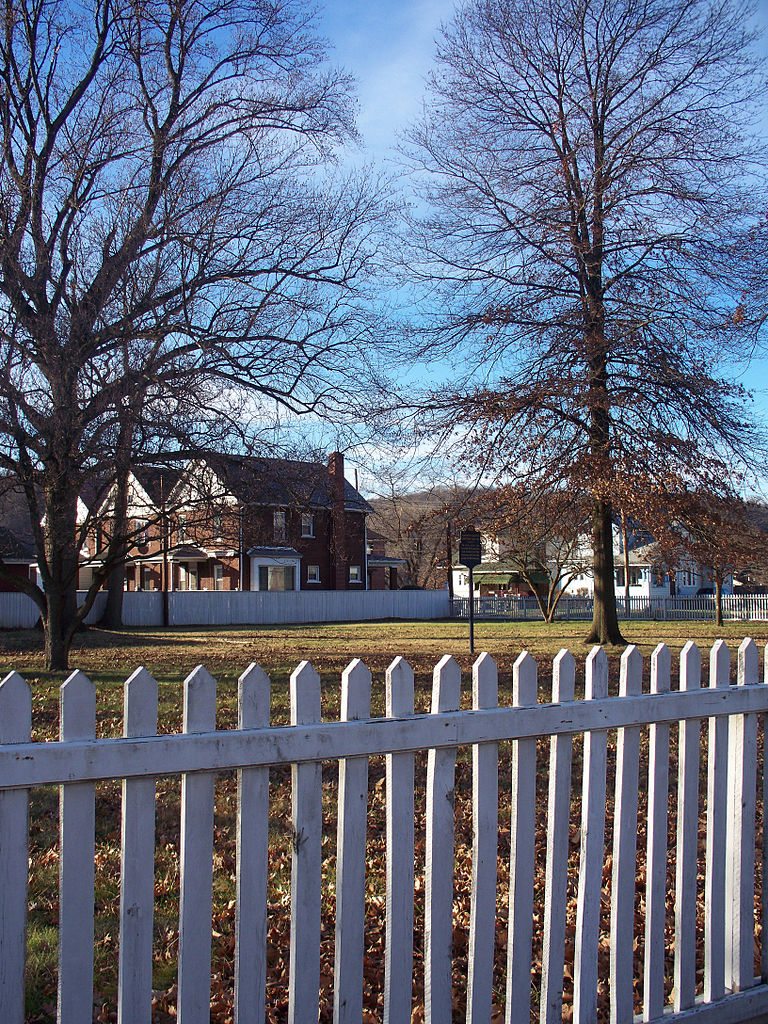