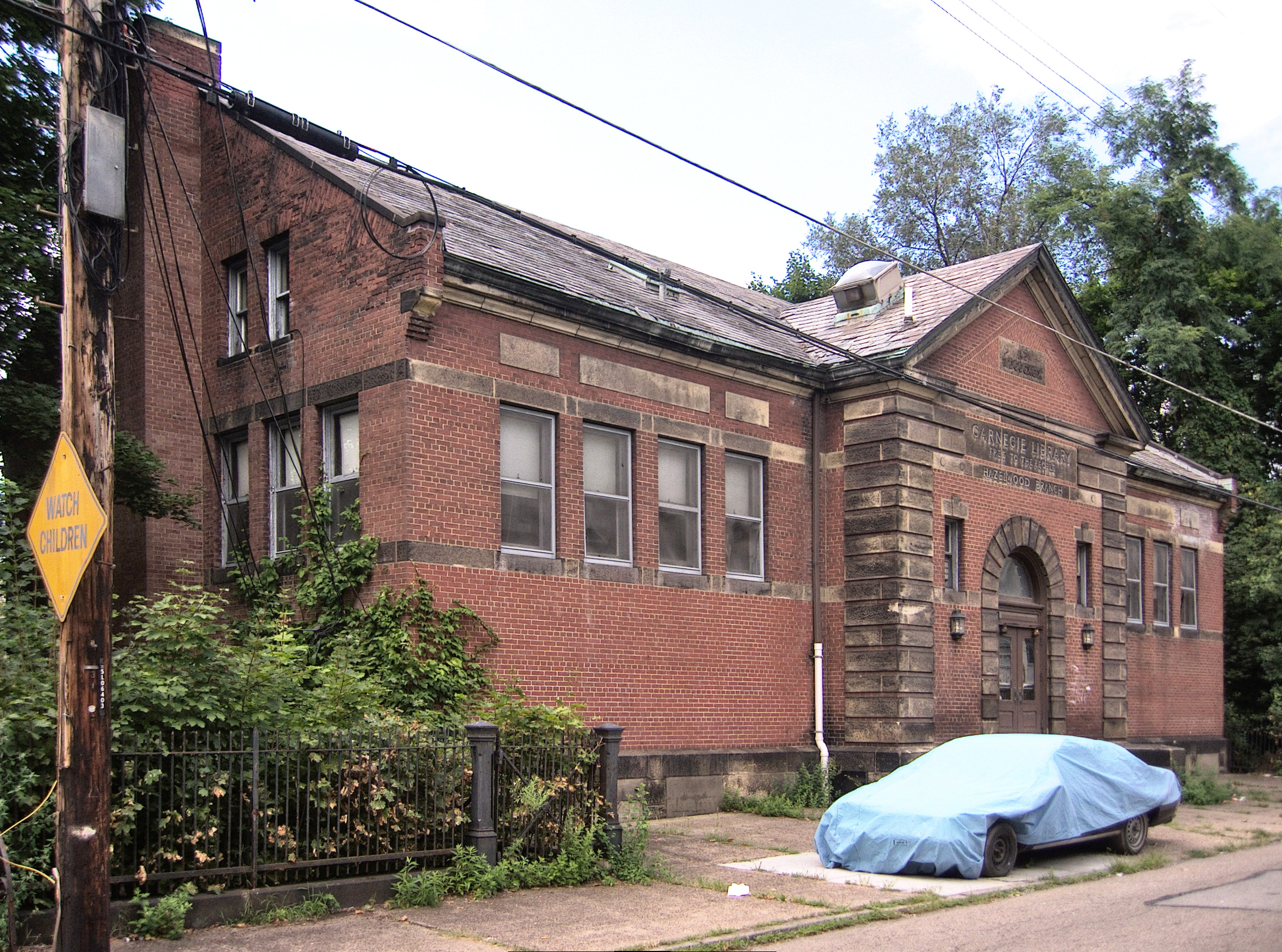 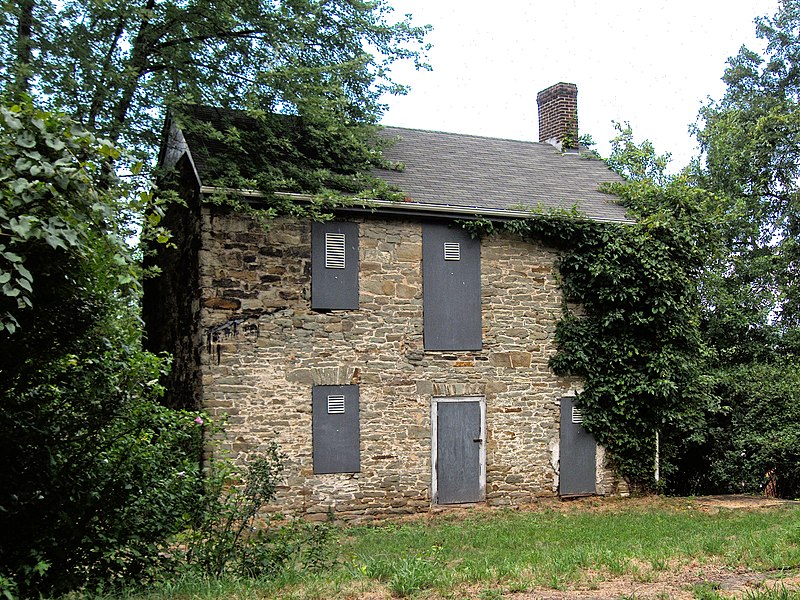 An update: Old Pa Pitt is delighted to report that this house has been beautifully restored and is now serving as a pub.

The John Woods House is one of the small number of eighteenth-century buildings left in the city of Pittsburgh. (Father Pitt will not tell you exactly how many there are, because every published number he sees is demonstrably wrong, and he suspects there are more than we realize; there are quite a few in the suburbs and countryside around Pittsburgh.) It was built in 1792, and Father Pitt will go ahead and call it the most historically important house in the city: not only is it the only vernacular stone house from the 1700s left between the rivers, but John Woods was the man who drew the street plan for downtown Pittsburgh in 1784. Before that, Pittsburgh had already been built and destroyed more than once, but it was the Woods Plan that became the permanent layout of the Golden Triangle. As if that were not enough history, tradition says that Stephen Foster composed some of his most famous songs here (the piano from this house is now in the Stephen Foster Memorial), including “Nellie Bly,” inspired by a servant girl who worked for the Woods family.

And you can buy this house right now—probably for an absurdly low figure. The URA owns it, and would be happy to get rid of it to someone who wants to fix it up. As you can see, it has been stabilized, but it really needs someone who can make it a house again. 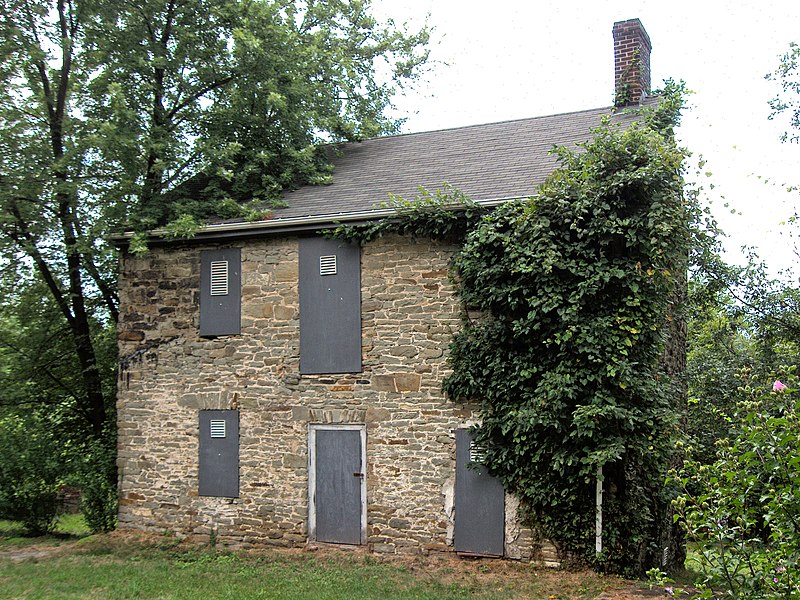 Since the collapse of the steel industry, Hazelwood has suffered some drastic decline; but it is on the way up again. Father Pitt has talked to some of the Woods House’s neighbors on Monongahela Street. They are friendly people. You would like them. Nearby, urban homesteaders are fixing up houses and growing crops. An adventurous person with a bit of money has the opportunity to be part of a neighborhood revival, and to rescue an irreplaceable piece of Pittsburgh history.

Here are some other eighteenth-century buildings in Pittsburgh whose pictures Father Pitt has published: