A good number of artists have been born in Pittsburgh and the surrounding area, and some of them even have large museums here dedicated to their works. (Father Pitt is thinking, of course, of the John A Hermann, Jr., Memorial Art Museum in Bellevue. What were you thinking of?) But we could argue that the one who made the most lasting contribution to the city of his own free will was John White Alexander, whose mural composition Apotheosis of Pittsburgh covers thousands of square feet in the splendid Grand Staircase in the Carnegie. Alexander was born in Allegheny in 1856, and the Grand Staircase was his last significant work, so we can say that he began and ended his work here. A rather fawning (but perhaps justifiably so) 1908 article in The International Studio describes the high position he had reached in the world of art, and gives us good monochrome reproductions of a number of Alexander’s works, especially portraits. Here is an album of those pictures, in tribute to one of Pittsburgh’s great artists. 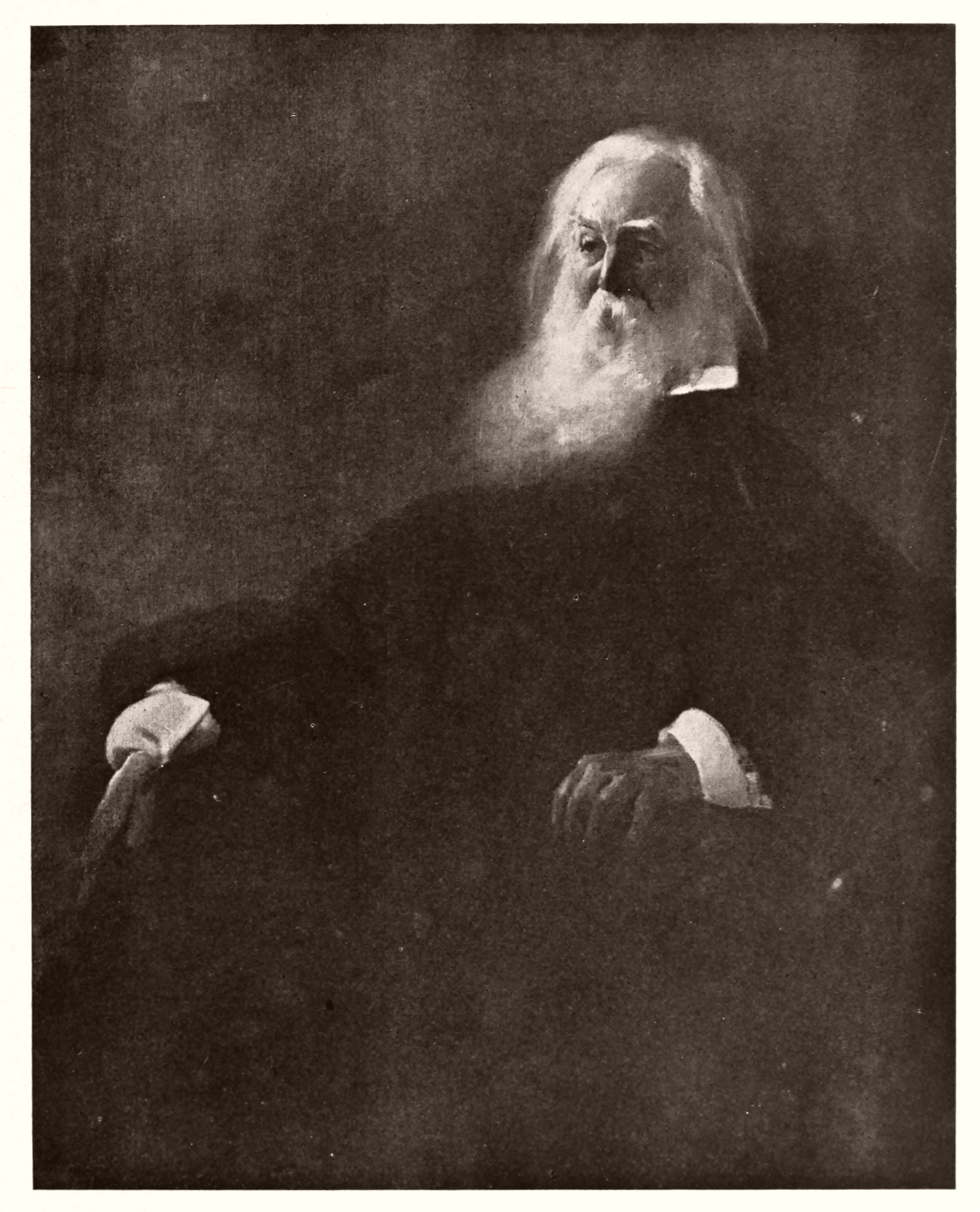 Portrait of Miss B.